The Sounds of Broadway offers the most wide-ranging listing of music from the Off-Broadway, Broadway, and London stages. Thousands of songs from hundreds of cast recordings stream online, 24/7. In addition to our programming schedules, listeners can make requests from our extensive song catalog.

Our News section has the latest updates on our podcasts as well as press clippings and collateral material.

There are a number of thematic programs throughout the day.  In addition, every night from 8:00 – 10:00 PM EST is an all-request time slot.  Search our database and select the songs you want to hear.  For the latest programming information, go to our Schedule. We also accepts your Requests.

The Sounds of Broadway was founded by Stuart Brown in March 2019. Brown has had a long association with terrestrial radio, beginning at WRSU-FM at Rutgers College in New Jersey in the late 1970’s.  For the past 25 years, he had a weekly radio program, “On Broadway,” on WRTC-FM, Trinity College, in Hartford, CT.

His reviews on Connecticut and New York theater are published on his blog, stuonbroadway.blogspot.com. You can also find Sounds of Broadway on Twitter @SoundsofBway and on Instagram @soundsofbroadway.

There are a number of ways to promote your product or service on Sounds of Broadway. Please see our Advertise page for more information. 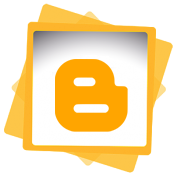 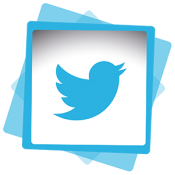 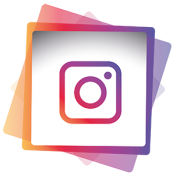 » APPS & DOWNLOADS
Sounds of Broadway is now available for all your mobile and wi-fi devices. Check out our Apps page and start listening to your favorite 24/7 online radio station from your iOS, Android or Amazon Alexa device!

» ADVERTISE WITH US
There are a number of ways to gain exposure for your product, service or organization. Find out more about sponsorship options.

» SCHEDULE
Unless otherwise noted, The Sounds of Broadway cycles through it extensive catalog of show tunes 24/7. Check out our schedule for full details.

» REQUESTS
Your requests are an integral part of The Sounds of Broadway. Requests are inserted into all open programs. In addition, every night from 8:00 – 10:00PM EST is an all-request programming block.

» NEWS, PRESS, & MEDIA
Find out about the latest podcast updates, check out SOB in the news, or access collateral and marketing material for Sounds of Broadway.