NOW PLAYING:
Sounds of Broadway is your 24/7 online radio station playing the music of Broadway, Off-Broadway, the London stage and much more. Send your questions, comments and suggestions to General Manager Stu Brown at Stuart@SoundsofBroadway.com 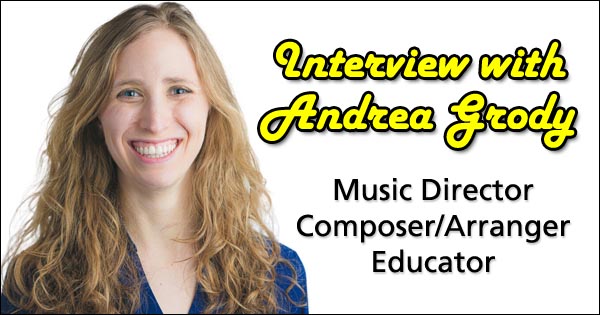 CURTAIN UP: This week we feature the show Plain and Fancy, which opened 67 years ago this week. It is a musical comedy with a book by Joseph Stein and Will Glickman, lyrics by Arnold Horwitt, and music by Albert Hague. It opened on January 27, 1955 and ran for a healthy 461 performances. The production featured Barbara Cook in one of her first Broadway performances. Plain and Fancy was one of the first depictions of an Amish community in American pop culture, it included a traditional barn raising and an old-fashioned country wedding.

“Curtain Up” is our weekly program playing a complete cast recording from Overture to Finale. It premieres on Friday at 8pm EST with two re-broadcasts – the following Monday at 2am EST and Wednesday at 11am EST. You can listen online here on our website or via apps and devices (Apple iTunes, Google Play, Amazon Echo/Alexa etc.).